Harold Robles passed away on July 31, 2020. He was 71 years old. He leaves a great void, but his life’s work – the Health Promoters – will be continued by the support of the board of the Friends of HP The Netherlands (Health Promotion South Africa) foundation.

In South African townships, thousands of people die unnecessarily every year from conditions caused by insufficient hygiene and poor knowledge of health. The Health Promoters provide information on basic matters such as brushing your teeth, washing hands, sanitary hygiene and good nutrition. In this way, the local population gain a lot of practical knowledge, and this knowledge leads to a drastic reduction in mortality among children, adolescents and adults.

Harold Robles was co-founder and driving force of the Health Promoters. He was a passionate man, a connector par excellence, convincing and charismatic. Passionately, he spoke about the good work that was done in South African townships.

With a team of very passionate senior health promoters, led by George Arrey (CEO),Harold successfully created health information centers in the townships in which his organization is based and transformed them into a one-stop shop for basic health education, which he believed is a human right. He was truly a man of perseverance.

For his good humanitarian work, Harold received two honorary doctorates from American universities: Doctor in Humane Letters from Albertus Magnus College in New Haven, Connecticut, and Doctor of Public Health at the American International College in Springfield, Massachussetts. He also received a high royal award in 2009, Knight of the Order of Orange-Nassau.

A few years ago Harold was diagnosed with prostate cancer. In his characteristic way, he went into battle: positive and energetic. At the Erasmus Medical Center he was in good hands. All the stops were pulled out to cure Harold.
Although there were occasional positive developments. He died on Friday, July 31, 2020. 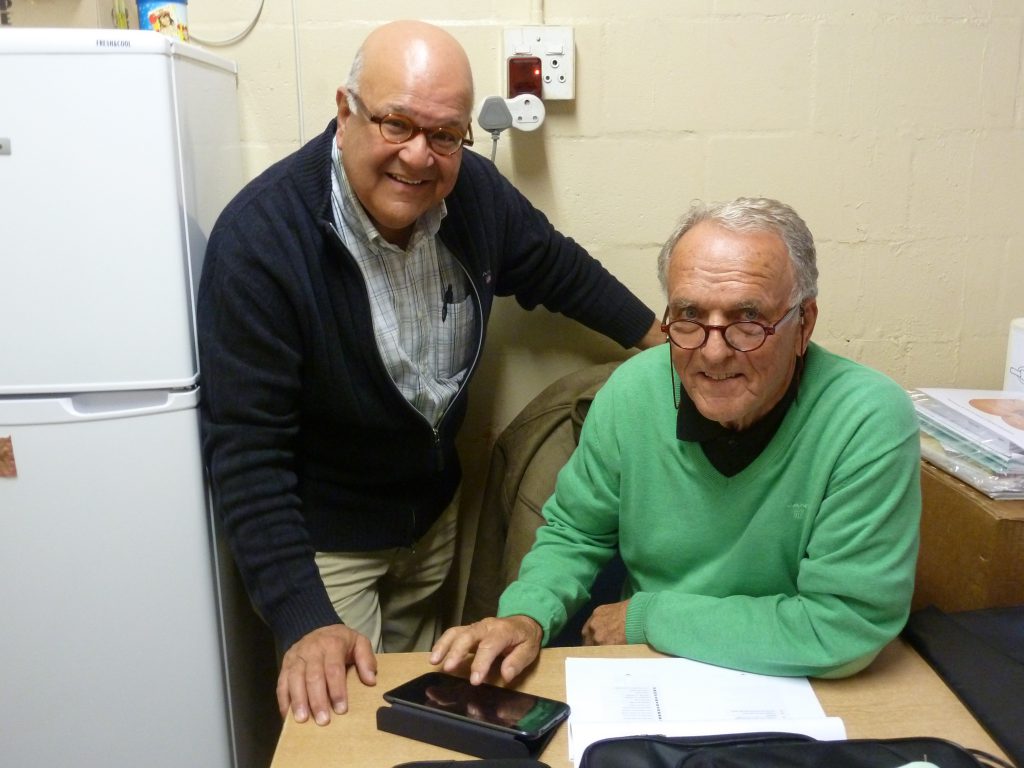 The last interviews with Harold Robles 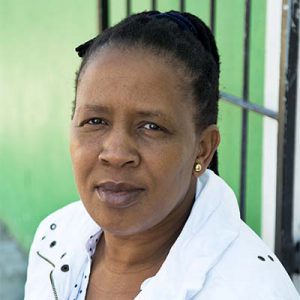